The pancreas is an organ that lies along the base of the stomach and along the first part of the small intestine called the duodenum. It has multiple functions including the production of insulin as well and enzymes that help to digest the food. Today we are primarily concerned with the second job. When the pancreas becomes inflamed due to a concern with digestion, it is called pancreatitis. Pancreatitis occurs in both dogs and cats, but they are totally different syndromes and include different therapies. For our discussion today we will focus on the syndrome in dogs. Normally the pancreas empties the digestive enzymes into the duodenum where they break down fats and proteins. When pancreatitis occurs, this process strikes within the pancreas itself. This causes destruction of the pancreatic cells, pain, liver damage and release of substances into the bloodstream that can cause severe disease and even death. There are multiple causes of pancreatitis including endocrine disorders, certain medications, trauma and tumors. The vast majority of cases we see though are caused but what we term dietary indiscretion—they ate some sort of junk. Classically this would be a high fat meal such as steak scraps or chicken skin. Dogs usually present with appetite loss, vomiting and some level of pain. If the disease is severe, they can be very depressed, dehydrated, and emaciated to the level of comatose. Depending on the severity of the disease the prognosis can be excellent to grave. We will confirm the diagnosis by running a full blood screen with a specific test called cpli. We may follow this us with additional tests including X-ray and/or ultrasound. Treatment often depends on how severely the dog is affected with the disease. In mild cases in which the pet is not dehydrated, we will treat as an outpatient by controlling nausea, controlling pain and putting the dog on special low-fat food for a couple of days. These dogs tend to recover well. More severe cases are treated more aggressively and tend to include hospitalization, IV fluids to control dehydration and electrolyte imbalance, injectable nausea medicine, IV pain management in a constant rate infusion and IV antibiotics to help present sepsis. With the severe cases we need the pancreas to stop digesting itself. The best way to do this is to not offer anything by mouth for 24-48 hours. New studies now indicate that, after 48 hours, nutritional supplementation with bland food can stimulate the healing process. This may require placement of a feeding tube. Treatment may last as little as 24 hours to as much as a week or more. Once a dog has recovered from pancreatitis, they will always be predisposed to having another occurrence. The pancreas has been damaged from the original injury and will never be as it once was. The best prevention is keeping the diet bland and easy to digest. Some dogs even need special prescription food for the rest of their life. If the damage is severe it can even lead to diabetes. While pancreatitis is a severe and occasionally life-threatening disease, the vast majority of cases are totally preventable. Feed your dog quality food with limited and low-fat treats while keeping table food out of the mix and we are unlikely to have to see you to treat your pet. 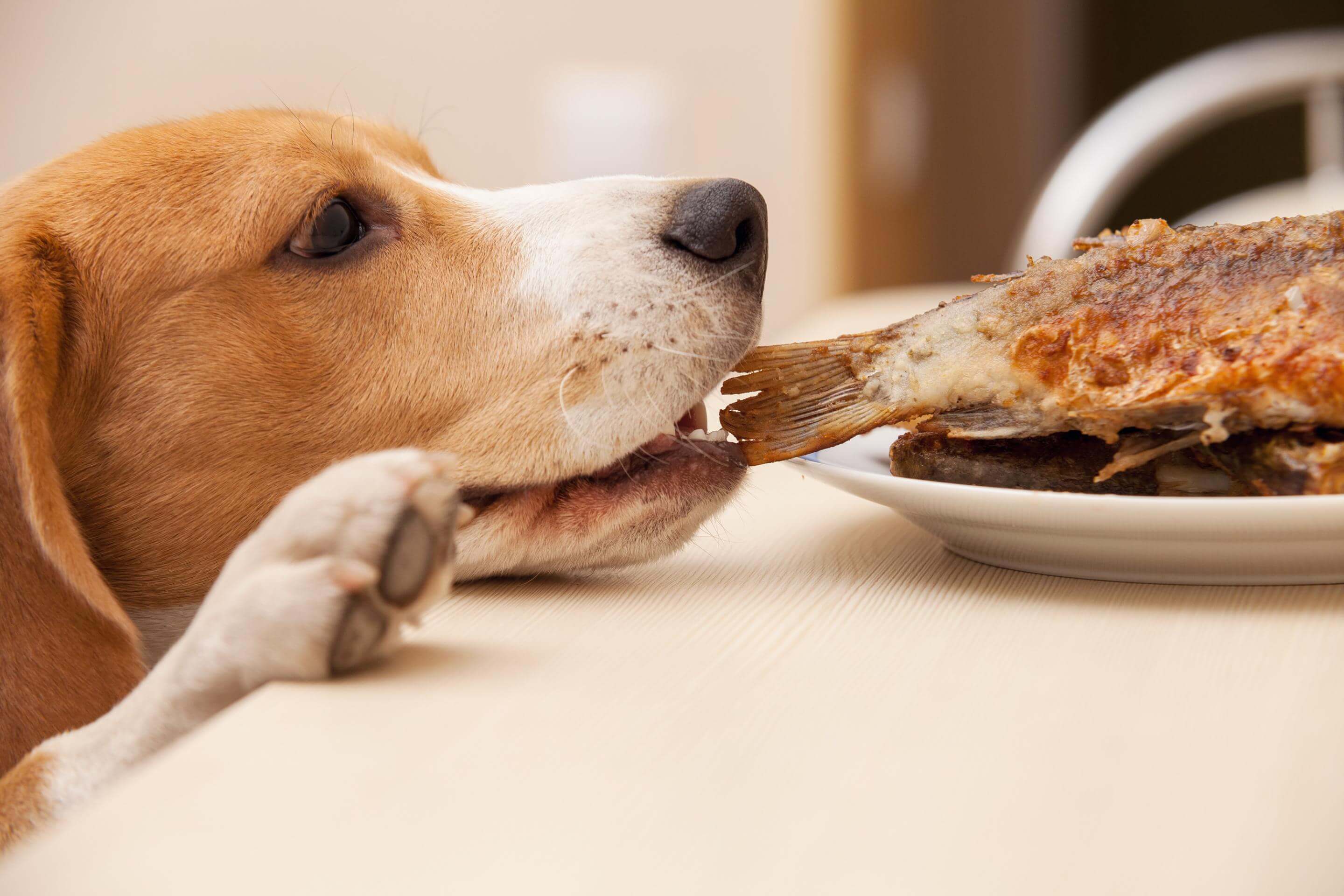 Animal Hospital of Statesville   review us!
Back to top